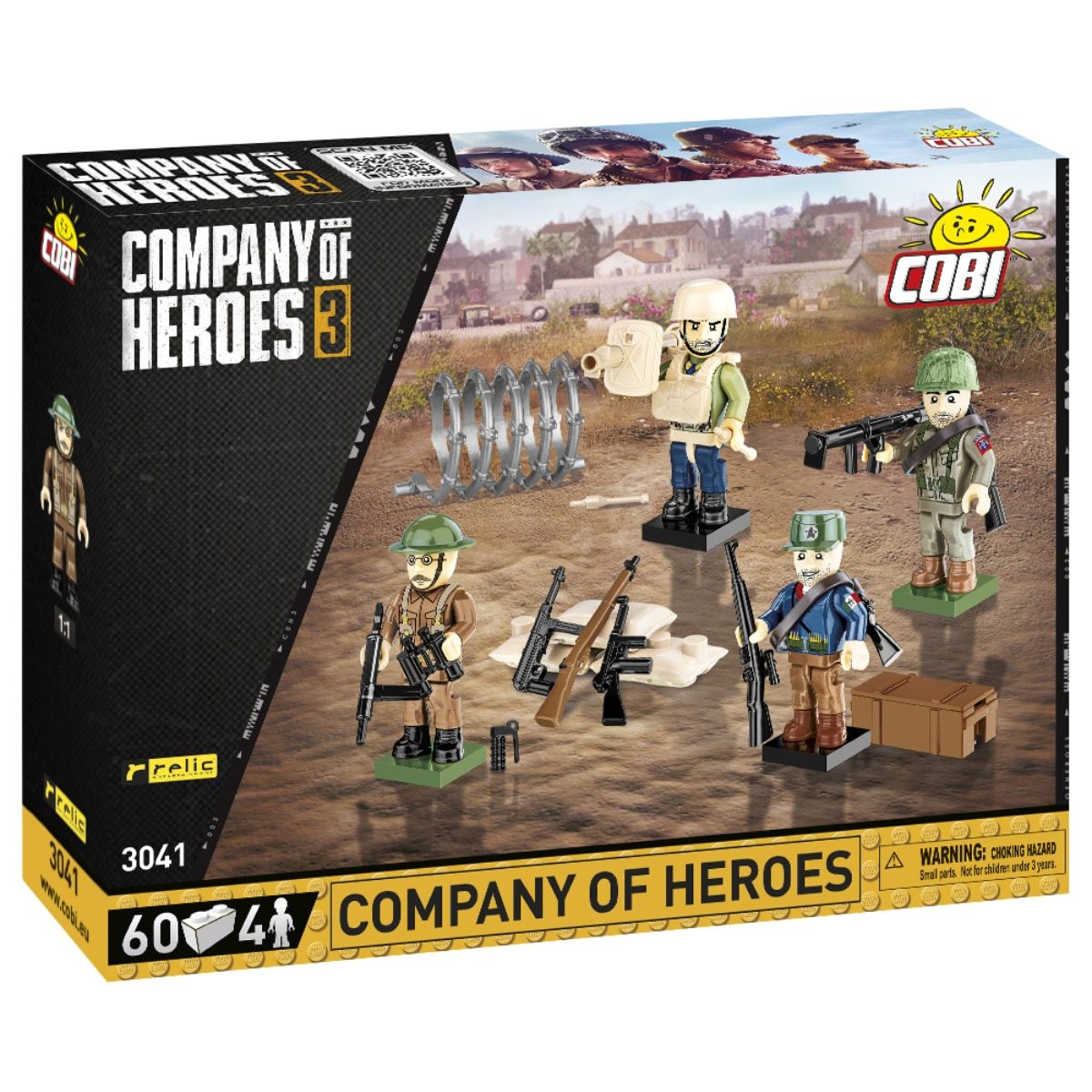 The COBI COH3 Figure Set (3041) is going to be prefect for displaying on the shelf or on your desk at work!